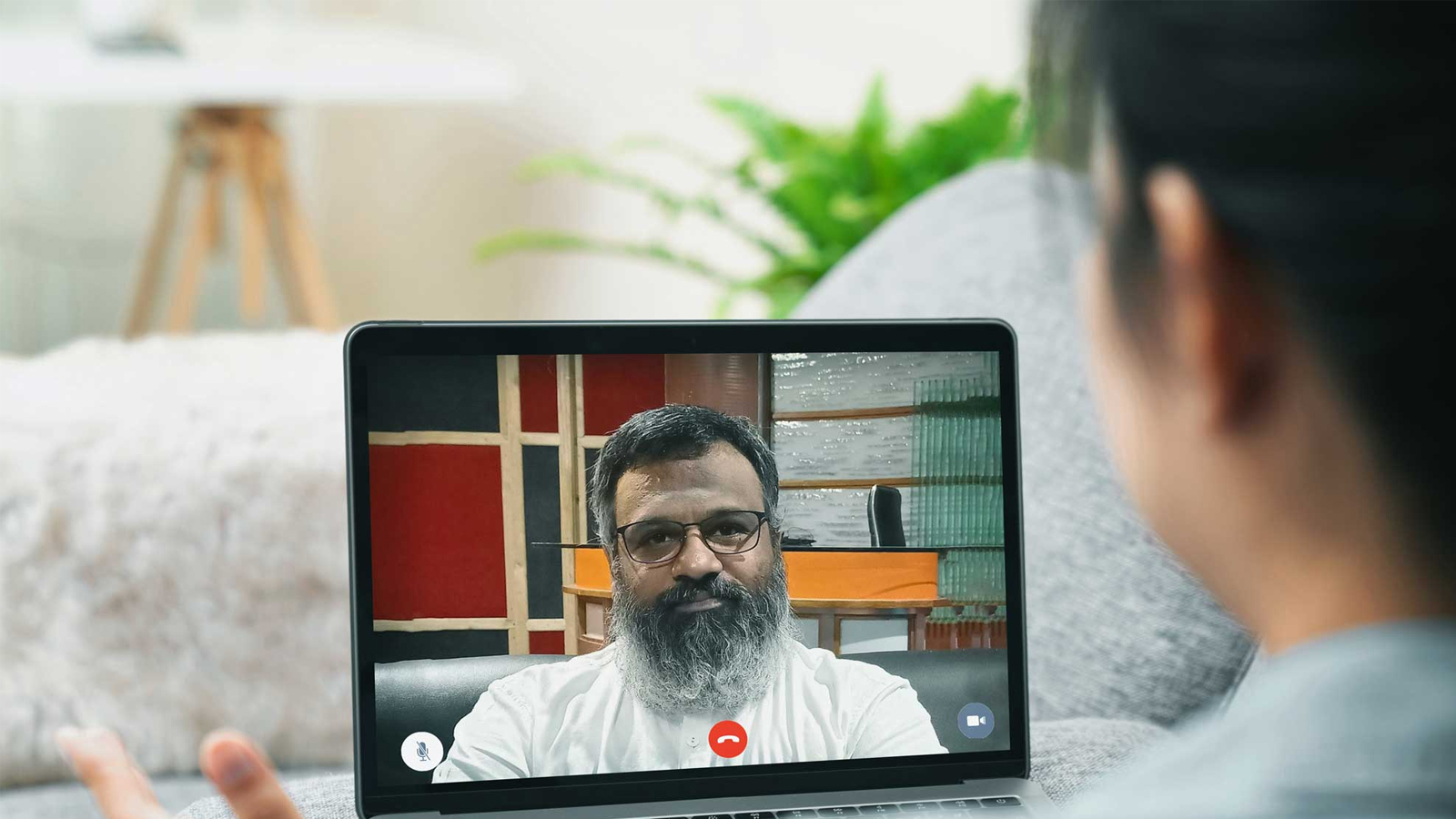 Understanding the roots and the cure

Rheumatoid Arthritis (known as Amavata in Ayurveda) is an autoimmune disease that occurs when the body’s tissues are mistakenly attacked by their own immune system. But it can be cured.

Rheumatoid Arthritis is an autoimmune disease, wherein the body’s tissues are mistakenly attacked by its own immune system, which attacks the synovial joints and other body parts. The condition brings on tremendous pain and swelling, which if left untreated, eventually leads to immobility.It commonly affects the joints of hands, feet, wrists, elbow, knees and ankles. It also affects the body system such as cardiovascular system and respiratory system, which is also called a systemic disease.

The Symptoms of Rheumatoid Arthritis are:

The common causes of Rheumatoid Arthritis are:

Rheumatoid Arthritis (known as Amavata in Ayurveda) is an autoimmune disease that causes chronic inflammation and severe pain in the joints. It can also cause inflammation of the tissue around the joints, as well as in other organs in the body such as eyes, kidneys, heart and lungs. Autoimmune diseases are illnesses that occur when the body’s tissues are mistakenly attacked by their own immune system. Patients with autoimmune diseases such as Amavata have antibodies in their blood that target their own body tissues, where they can be associated with inflammation. Because it can affect multiple other organs of the body, Rheumatoid Arthritis, or Amavata is referred to as a systemic illness and is sometimes called rheumatoid disease.

In Ayurveda, there are three energies: vata, pitta and kapha in the body. These energies in a balanced state represent a healthy body. Vitiated energies result in diseases.  According to Ayurveda rheumatoid arthritis (Amavata) is due to imbalance of vata dosha. Intake of vata and kapha-aggravating foods lead to the impairment of digestive fire which forms ama (toxin) in the body. Toxins accumulation leads to rheumatoid arthritis. To treat Rheumatoid Arthritis naturally, herbs in Ayurveda pacify the vata dosha along with kapha and eliminate the toxins from the body. Use of herbs helps to improve the digestive fire and prevent the formation of ama (toxins) in the body 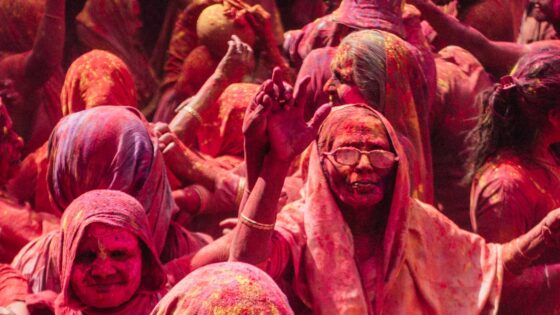 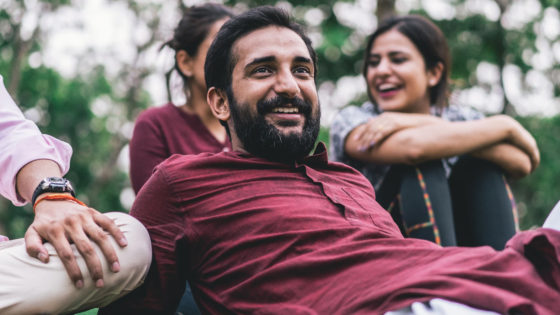 Change Your Lifestyle to Beat Diabetes 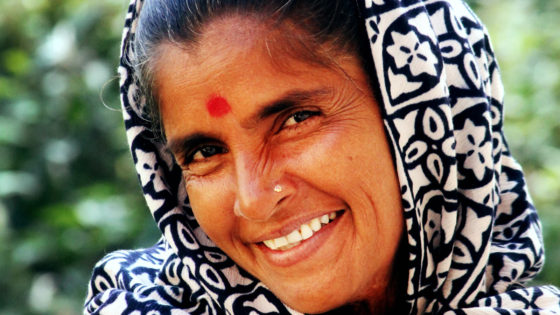 The Ayurvedic remedy for Gastric Problems 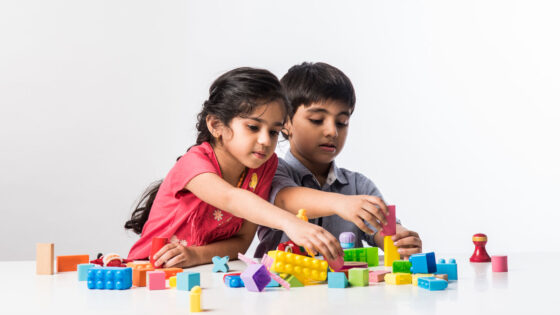